Seen a few Mondials. Two at Almere Classic Cars which were really nice! They hadn’t seen the road for over a decade so I couldn’t test drive either of them. It was no problem to make one ready if we made a deal. Mentioned I had a few more to see and that I was not in a hurry. Both were in all original state. If I didn’t came across my current one it would have been most likely the Red one since it had a sun roof. They are still for sale if even though they are not actively put for sale. So if you are interested give the guy a call and he will make time for you! 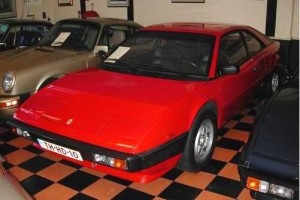 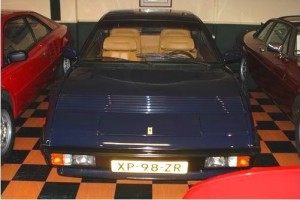