Where did this chapter in my life begin owning a Ferrari. This is a question that is often asked to me. As far as I can remember I liked super cars. Porsches, Maseratis and in particular Ferraris. Ferraris that were often seen in those days where the Mondial, 308 and Testarossa. As you grow up live goes on, regular things take over in your live and a passion is often put to sleep. Ferraris from the 80ties slowly disappeared from streets as these sports cars got replaced by the more modern ones. Once and a while one pops up here and there and so did a red Dino 308GT4 in Amsterdam in the summer of 2012, driving on one of the canals. My passion woke up from its long deep winter sleep! 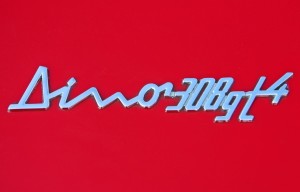 That evening the search on the Internet for a Dino 308GT4, which I hadn’t seen in a long time on the roads, began. Although this was not a 308GT4 I found a Dino for sale near my home in Amsterdam. A red 208GT4 for 19.000,- Euro. (Original pictures where it was for sale) 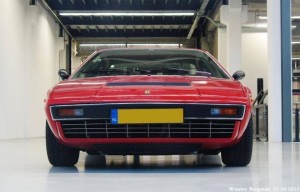