The road conditions are not that great in Italy with all these little bricks hitting the radiator of the Mondial. During one of the last trips on the Germany highway we had 15km/10miles of work in progress where dust and stones were in the majority to punch into to front. I also noticed the temp went more up when standing in queues compared to previous trips.

I was scratching my left ear when I took out the radiator.. at least 20% less cooling IMHO and was impressed that the elements of nature took so much force on it the last two years. When I bought the Mondial a few years back only 5% was affected.

While we are at it I will dissemble the front and paint the tubular structure. I also discovered that the Mondial took a small hit on the driver’s front wing, which I suspected already when I did the buy. My thought are now confirmed. Funny how you get to know your Mondial when you take bits and pieces off for repair or replacement. It’s becomes your second soul.

Anyway here is the damage of this moment. 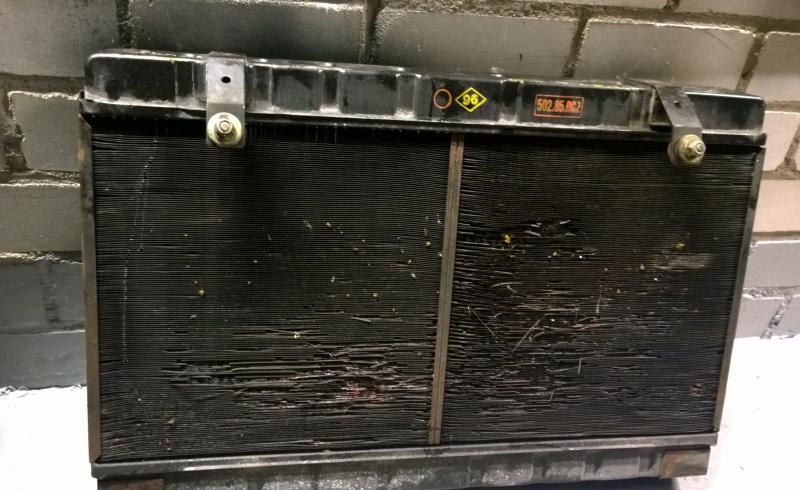 Now my coolant liquid was pretty clean when I tapped it first time, but you can see on the photo below that you need to get a new core at some point or at least dismantle it for cleaning. Pieces of rubber from the past of a bad cooling hose and other large debris clogs in the openings of the channels. This is fairly normal for a radiator that has done service for 30 years. 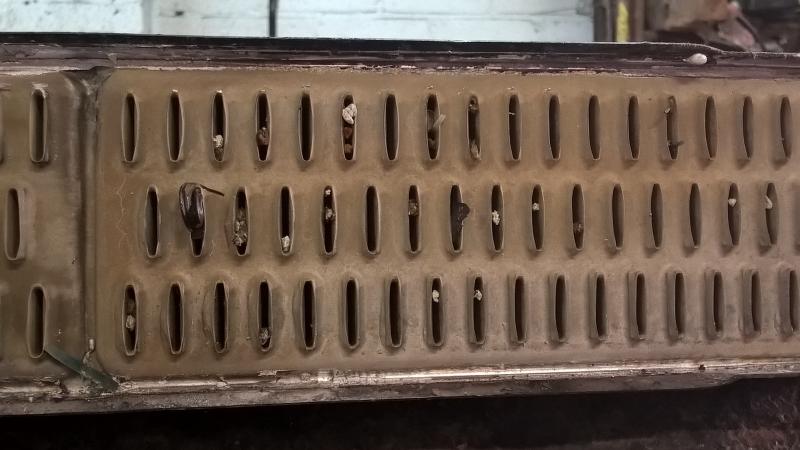 Old core vs the new core. The top and bottom elements of the old radiator are re-used. 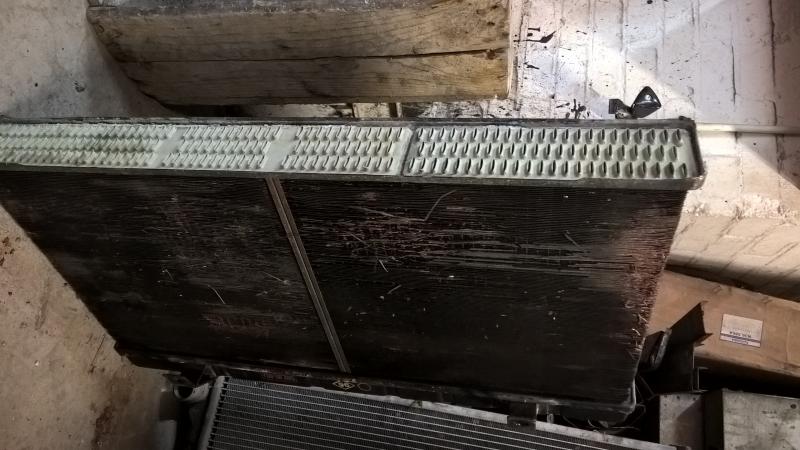 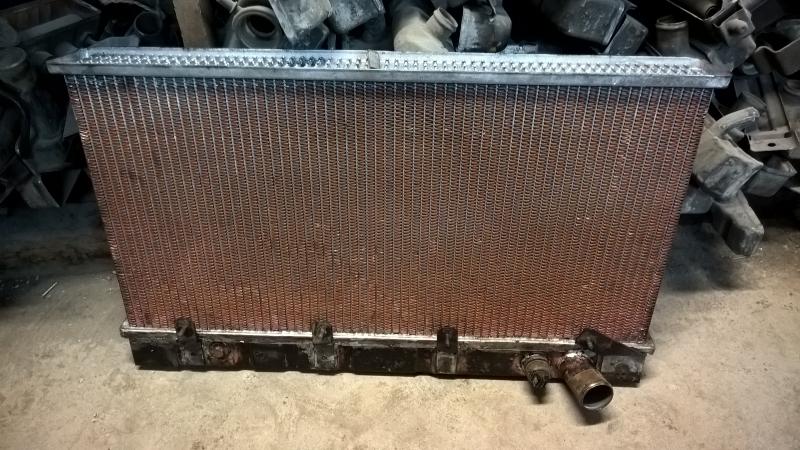 There are several styles of a core. The original radiators were made in Spain.

It’s difficult to find a good specialist and the moment you walk in with radiators for a Ferrari the cash register starts ringing when they ask for which brand. I went back to old connections of my old man and advised me to go to Bijl Radiators. A small business in Haarlem, but highly knowledgeable with 60 decades of experience. The moment I took the radiator out of my trunk without the Ferrari stamps visible The elderly gentleman said “That’s from a 328 of Mondial”. That gave me reassurance that I was at a good place. They gave me the options above. I asked him what he would choose. One word “German!”. Ok, then it will be German! 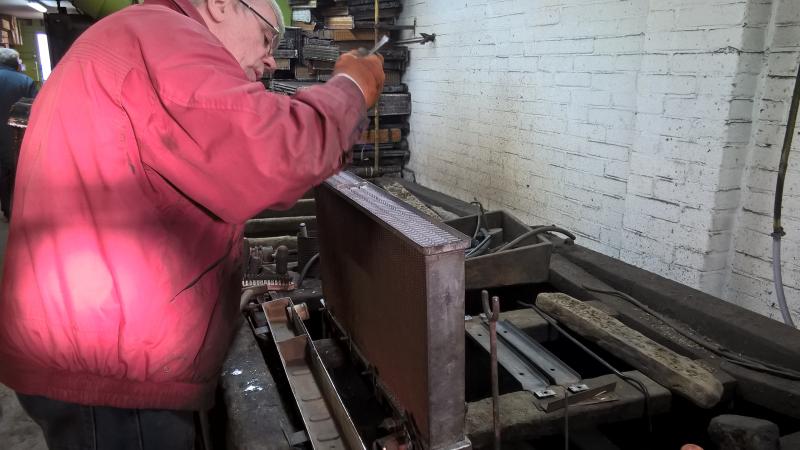 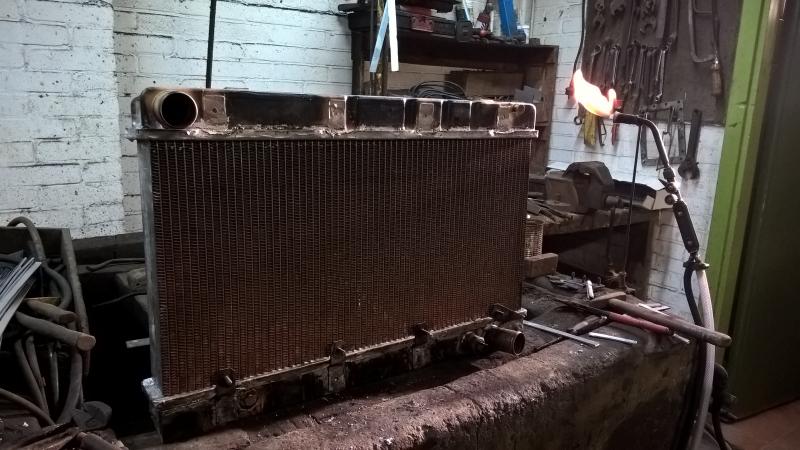 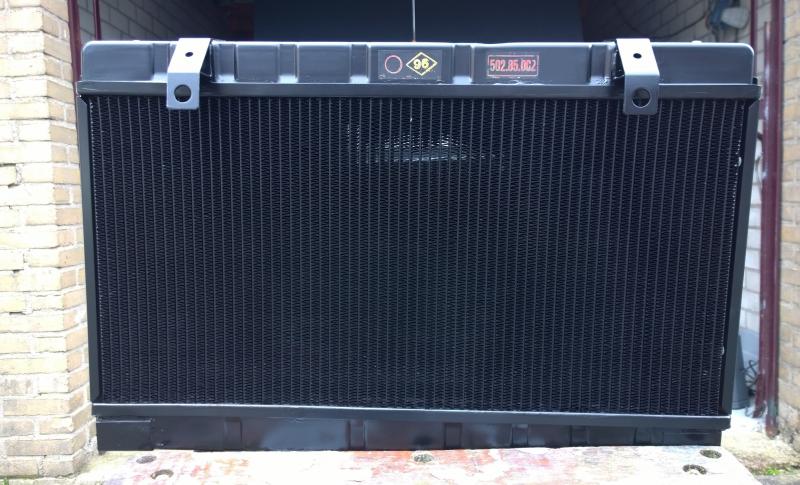 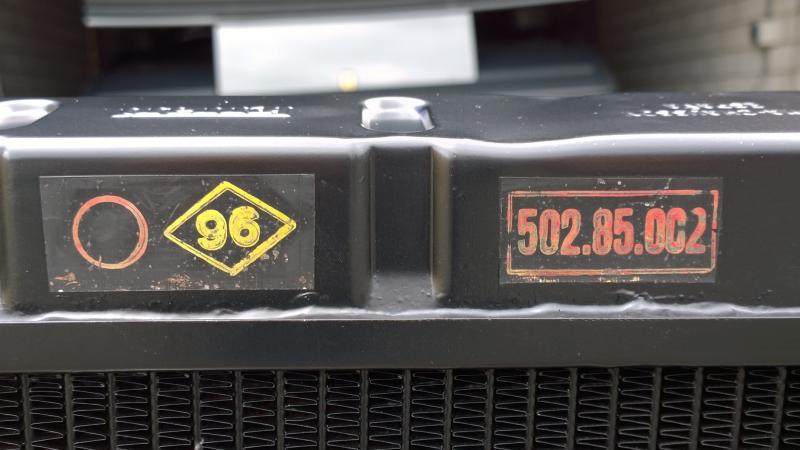