The Mondial ran to rich in fuel and on some occasions it was not running smooth. Actually for all older cars one should replace all the rubber as rubber seal, hoses etc will not last 30 years. I will be doing it in stages and after this I will be doing the fuel tubes from the tank. My suspicion was right.. I had a leaking plenum. Four new seals and the problem is solved. However, I ran into a new problem. A cooling tube was leaking that was in between the intake manifolds under the air house. Since I have the lot of I decided to replace the coolant tube as well. 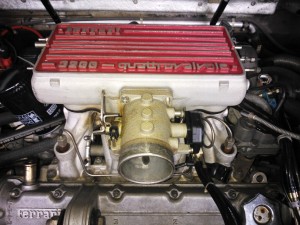 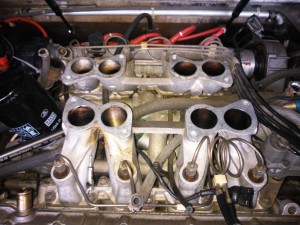 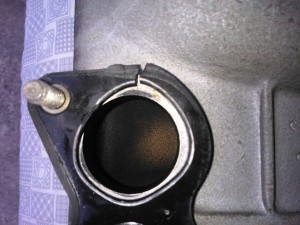